Literary refreshments: The alliance of ‘relief’

Ristori letterari is a digital project conceived by the cultural association Murmuris and realized in collaboration with the Biblioteca Nazionale Centrale in Florence, in which short videos tell the spaces of the Library and welcome readings of some pages of our twentieth century, in the sign of the refreshment that places and words can release.

The project was born from the idea that it is possible, through literature, to rework the present moods, results of the times of uncertainty that we are experiencing. The twentieth century is the century of the great wars, totalitarianisms, the Holocaust and the consequent great uncertainties and so, through the works of those who survived this, we can try to sooth the worries, dejections, weaknesses and insufferies that arise from new and different privations and limitations. A selection of the most significant pages of some writers of the short century, not always known and not always present in school programs, tells us about the inner renewal after the world collapse. These words give rise to the awareness that it is possible to overcome, rework, reborn, as individuals and as a community. The reading of the songs (one episode) is the instrument to which the sense of ‘refreshment’ is entrusted, that momentary and immediate relief that the short duration of the literary intervention encloses and free.

In the rooms of the National Central Library of Florence, empty in the days of filming due to the closure due to the epidemiological emergency (before they reopened their doors to the public last December 16th), an alliance is realized to survive: they meet spokespeople of culture who, through reading the words of writers and writers of the twentieth century, find relief to the difficulties of the moment. Short videos lead in the most famous and welcoming rooms, but also in spaces unknown and not open to the public where the library staff gives voice to the places, telling the story, to leave the space filled with readings. This is how a meeting takes place, in a highly symbolic place for the recent and past history of the city of Florence and home for generations of scholars: a new alliance, a new bond, able to tighten the knots of persistence between those who live in culture and those who, thanks to culture, find relief and then rebirth. To give voice to the texts are readers who, due to the pandemic, have found themselves as all forced into new limits, obligatory and necessary impediments, new challenges: special readers, coming from other realities ‘closed’ by the emergency, such as museums, schools, theaters… 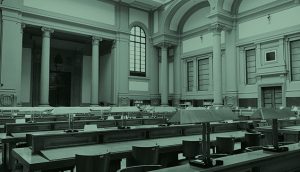 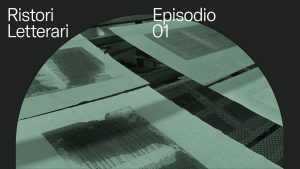 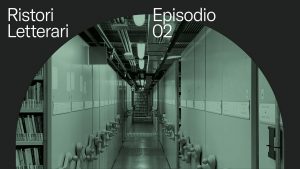 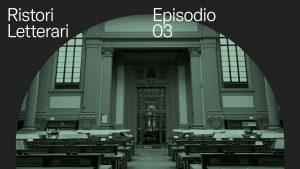 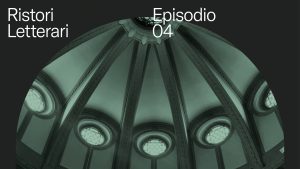 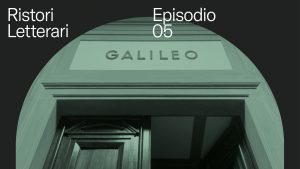 Digital project carried out by Murmuris in collaboration with the Biblioteca Nazionale Centrale in Florence.

As part of Inverno Fiorentino/Municipality of Florence
With the support of the Tuscany Region, Fondazione Cassa di Risparmio di Firenze
In collaboration with Rat/Tuscan Artistic Residences