The Slovak National Library awarded the Pamiatky a múzeá prize

The Slovak National Library won the annual prize of the magazine Pamiatky a múzeá for the year 2020 in the category of publications for a representative pictorial-text monograph Book Culture of Humanism and the Renaissance in the funds and collections of the Slovak National Library, published by SNK Publishing House at the end of the year 2020. It is also worth noting that SNK did not receive this prestigious recognition for the first time. 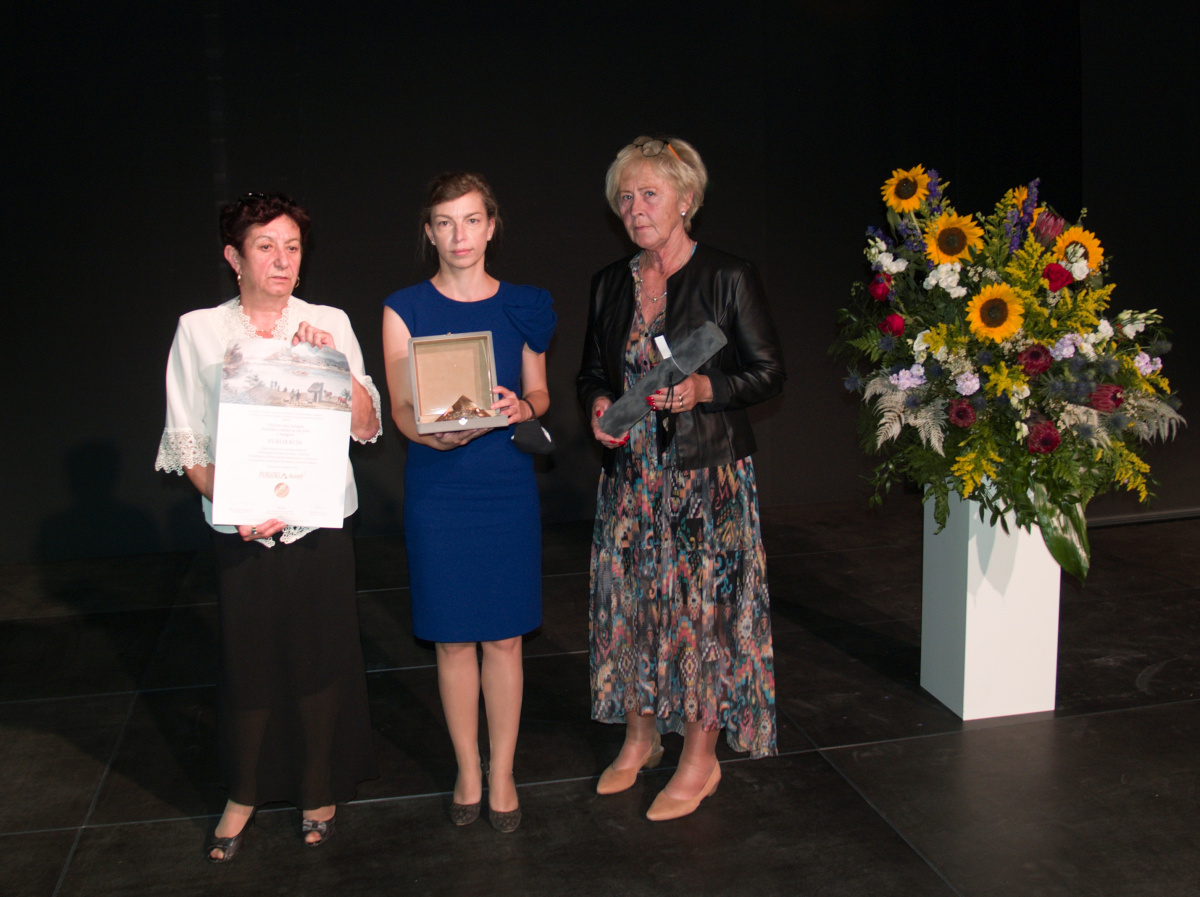 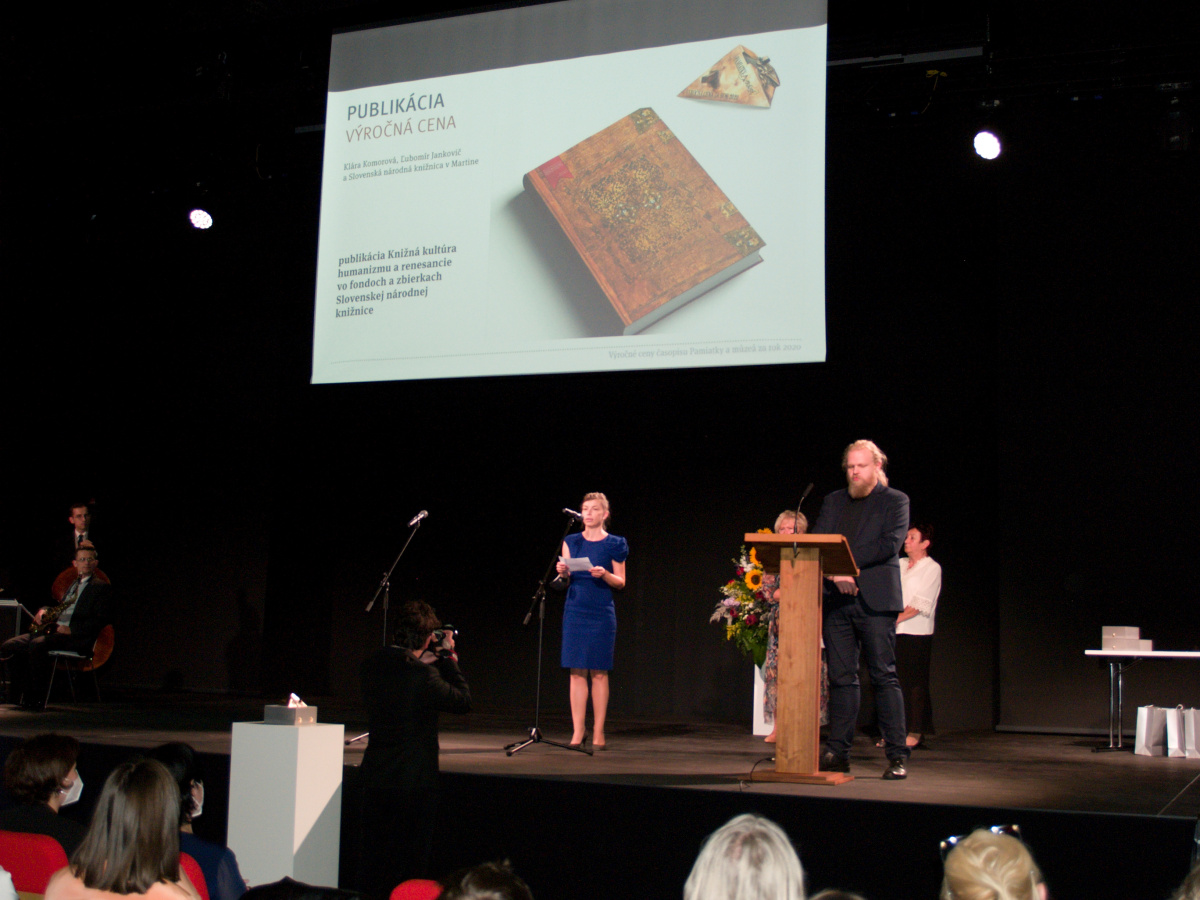 “I see it as an expression of appreciation for the work of the whole team that participated in the preparation of the book. Not only the authors themselves, Ľubomír Jankovič, Klára Komorová and Agáta Klimeková, who spent months researching and processing the sources. It is also an award for other colleagues who subsequently took an original and imaginative approach to the photographic and design processing of the book, which in turn multiplied its attractiveness to readers and the book market. They included the most important and most valuable monuments of book culture of this period, preserved in the SNK, “said Katarína Krištofová, General Director of the SNK. 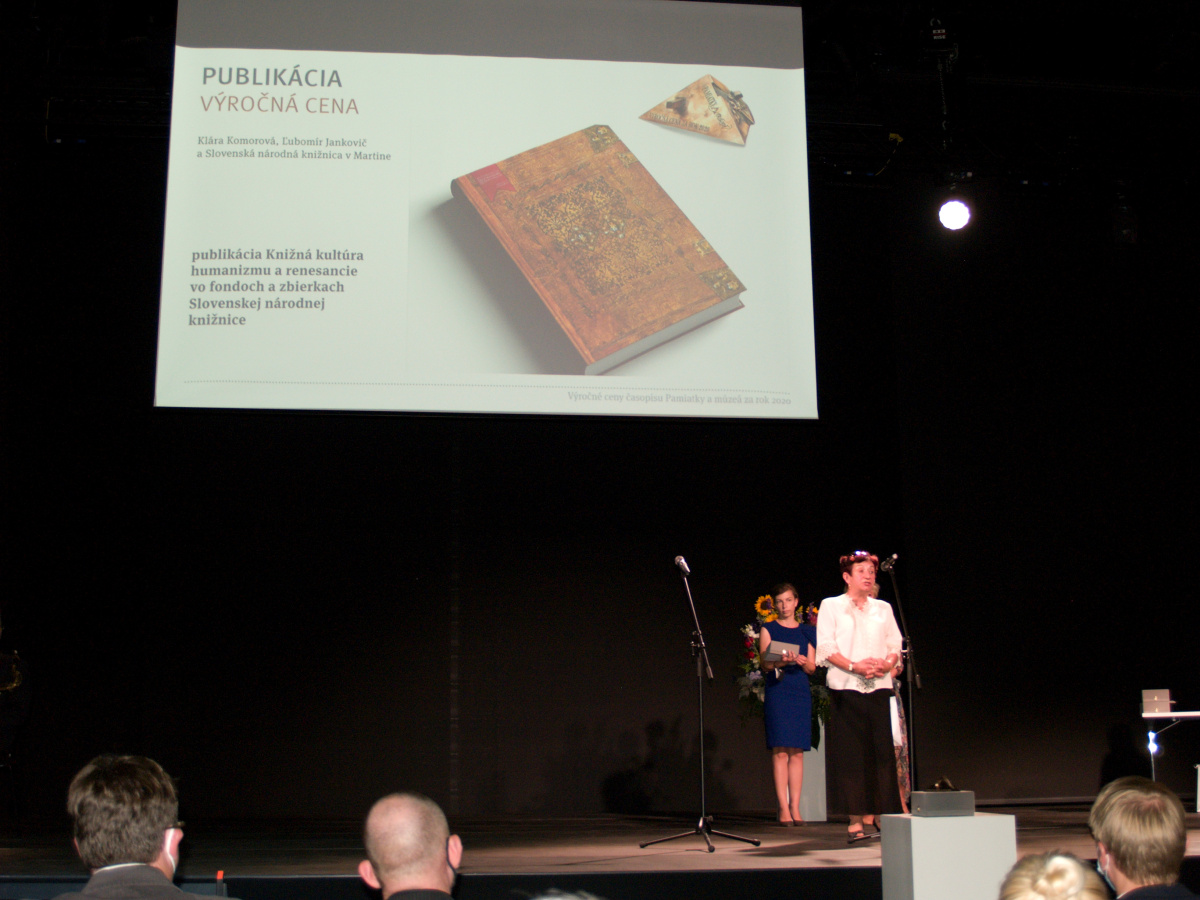 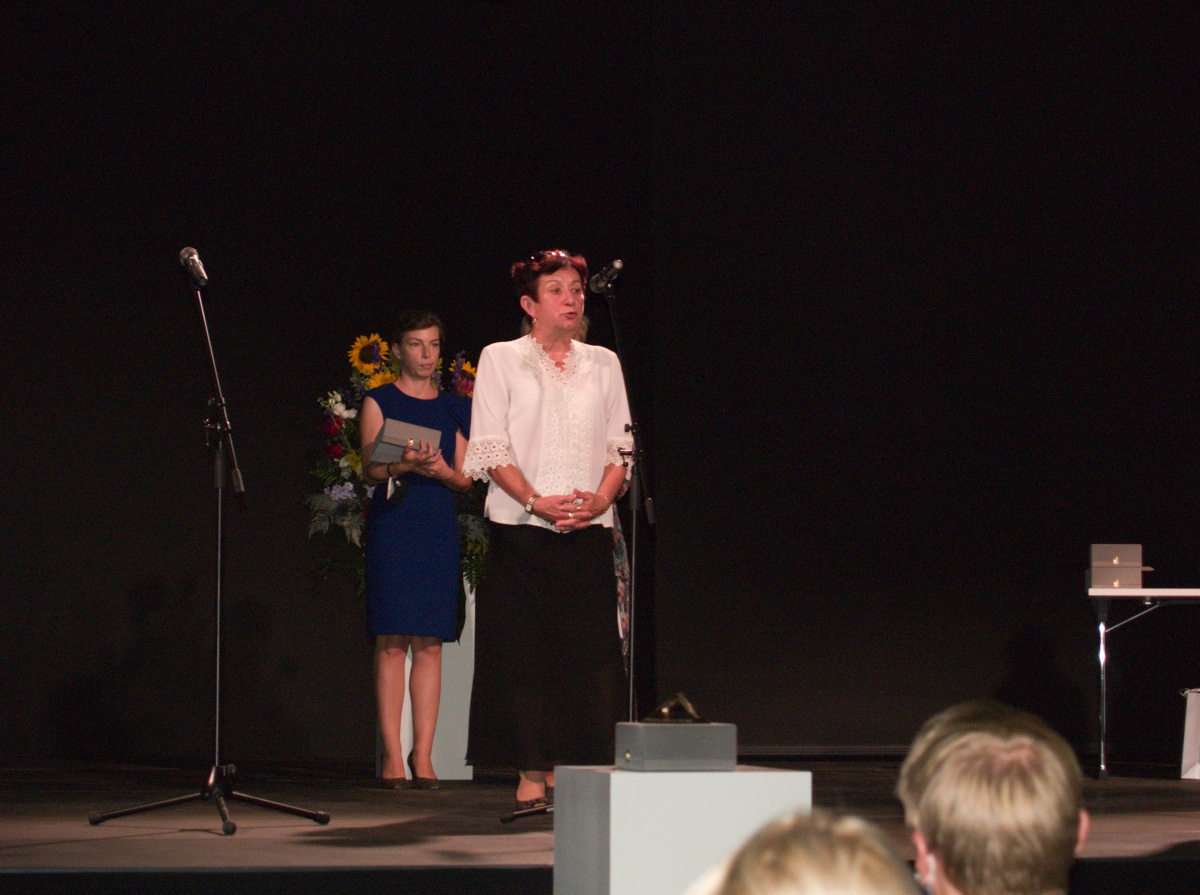 Revue for cultural heritage Monuments and museums are published by the Slovak National Museum and the Monuments Office of the Slovak Republic. The magazine has awarded the annual prizes for the 30th time and the jury has again selected from all categories the deeds it considers most important in the field of development and preservation of cultural heritage. 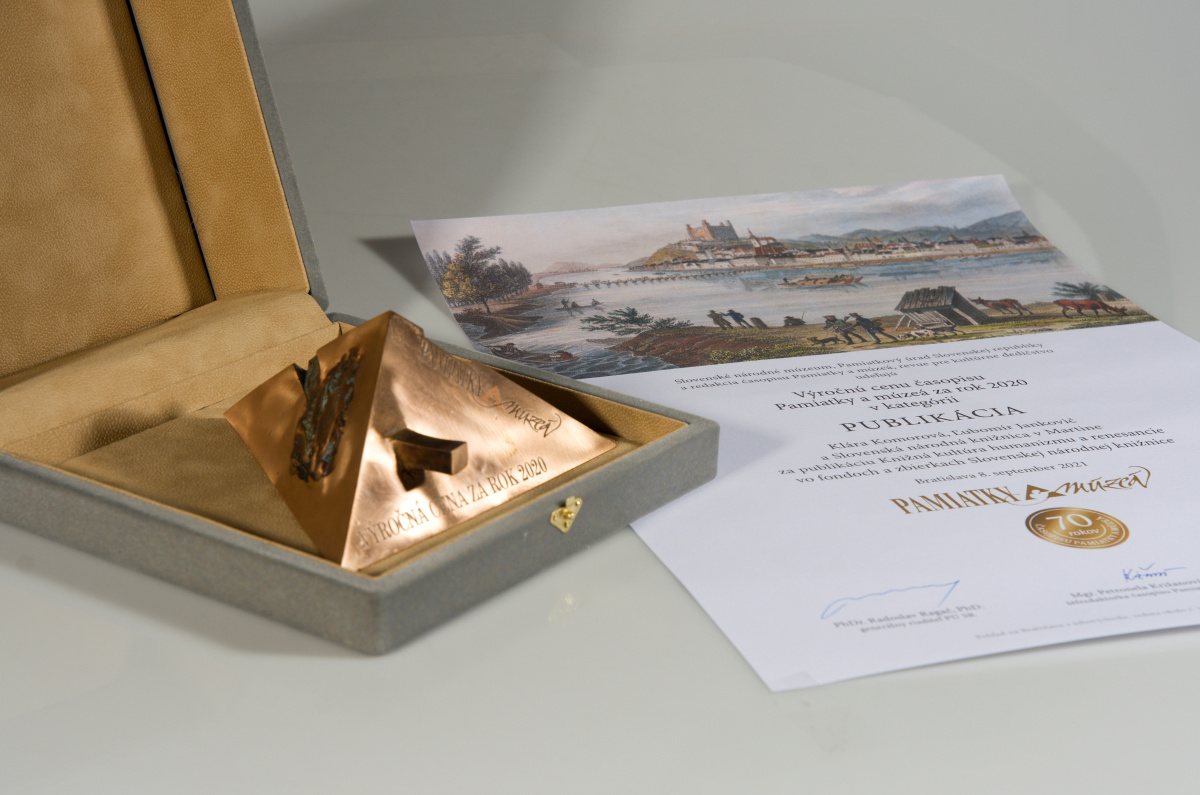 The publication is another in a series of representative monographs that present the richness and diversity of the holdings of the Slovak National Library. This time the prints of the 16th century, which document the beauty of book culture in the turning points of Western civilization. On more than 700 full-color pages, it brings to the professional and lay public the most artistically and historically valuable monuments of this era. The Slovak National Library won the same award in 2015 for the publication Incunabula – Art of European Book Artists by the 15th Century, which introduces the public to the artistically and historically most valuable monuments of the early era of book printing, preserved in the SNK.

The book can be purchased in the premises of the SNK residential building or via objednavky_knihy@snk.sk at a price of € 176.60.

More information about the book .